Philadelphia Art Alliance is dedicated to the advancement and appreciation of innovative contemporary art with a focus on craft and design, and to inspiring dynamic interaction between audiences and artists in a setting of historic and aesthetic significance. The 2014-2015 season marks the 100-year anniversary of this remarkable institution.

In 1915, philanthropist and theater aficionado Christine Wetherill Stevenson established the PAA with the goal of uniting the arts by presenting music, theater, fine arts, craft and design, and literary events in a single venue. In 1917, through the generosity of Christine’s father, Samuel Price Wetherill (1846–1926), the Art Alliance moved to a new headquarters at 1823–25 Walnut Street on Rittenhouse Square in Philadelphia. At this site, there were club rooms, galleries, and a restaurant for the 830 members of the organization; and studios in which artists lived and taught. In 1920 the Art Alliance purchased the adjoining property at 1827 Walnut Street, expanding its galleries and studio space. At that time, the PAA’s committees numbered eleven: Architecture, Crafts, Drama, Extension, Literary Arts, Music, Oil Paintings, Prints, Sculpture, Watercolor and Drawing and Illustration.

In 1926, the PAA moved from its original quarters at 1826 Walnut Street into Mrs. Stevenson’s family home on Rittenhouse Square. Designed by Charles Klauder of Frank Miles Day & Brothers Architects, this historic home was designed in the style of an Italian Renaissance palazzo. Although transformed into a series of galleries for exhibitions and programming, the mansion retains many of the original domestic features.

Moving to the Wetherill Mansion provided the staff and volunteers the freedom to expand their efforts. Under the guidance of the Extension Committee, the PAA continued its invaluable role in assisting smaller cultural clubs and societies. Committees provided technical assistance, and the building itself could accommodate literally dozens of meetings each month. As a result, the PAA was able to develop long-time collaborations, particularly in craft and watercolor painting. The PAA also filled a unique role on Rittenhouse Square in its equal admission of women and men who were either producers or consumers of the arts. Interest in art acted as the glue rather than class, sex or religion.

In the past decade, Philadelphia Art Alliance has refocused its curatorial vision on contemporary craft and design, devoted to presenting work in a wide array of materials with an emphasis on the practice and processes of designing and making objects. The artists whose work we present at PAA may be classified as “craftsmen” or “sculptors;” their work may be functional, decorative, conceptual, or some combination of the three, but what they have in common is a deep engagement with the techniques and materials of their chosen media and a reverence for the traditions from which they draw inspiration. 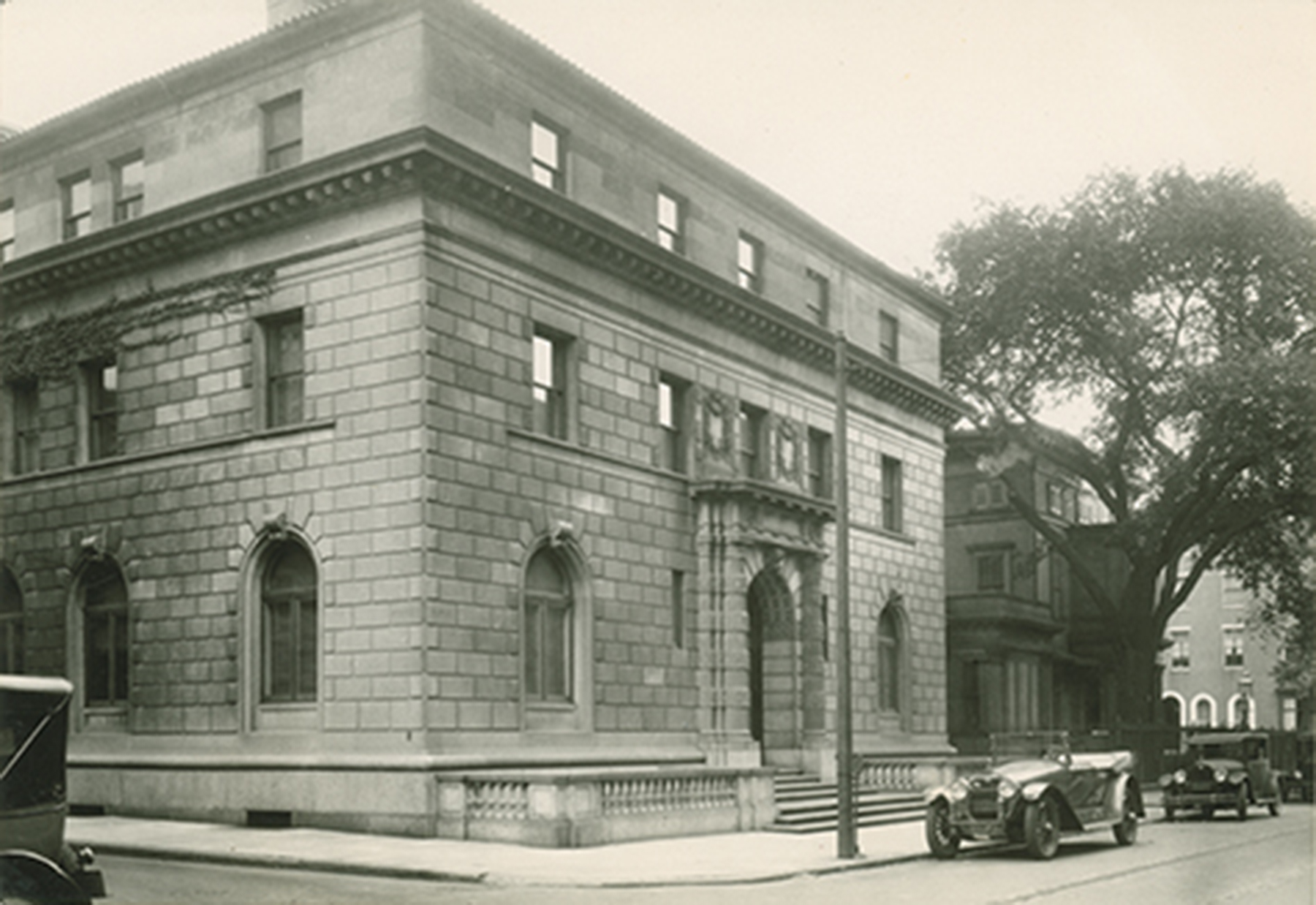 Today, the PAA’s programming in craft and design includes adventurous works of sculpture and installation that have a formal or narrative focus on fabrication, material, or found objects sourced from a meaningful time or place. The most recent highlights from the past year that reflect this curatorial perspective include both retrospective exhibitions of internationally renowned, established artists as well as emerging local artists. Recent exhibitions of note have included the work of Gjis Bakker, Wayne Higby, Robert Baines, Stanley Lechtzin, SunKoo Yuh, Kiff Slemmons, Bean Finneran, Candy Depew, Jeanne Quinn, Chad Curtis, Saya Woolfalk, Jennifer Angus, Sabrina Gschwandtner, and Molly Hatch.