CraftNOW Philadelphia unites the leading institutions and artists of Philadelphia’s community in a celebration of the city’s rich legacy in the field, its internationally-recognized contemporary scene, and its important role as an incubator for arts based in wood, clay, fiber, metal and glass. Through both creating and spotlighting events during the week of the Philadelphia Museum of Art Craft Show, CraftNOW invites locals and visitors alike to explore Philadelphia’s innovations in the world of the handmade.

CraftNOW was founded by a consortium of individuals, galleries, museums, universities, retailers and civic organizations. Though diverse in background, CraftNOW has been united in its desire to capitalize upon Philadelphia’s outstanding craft resources and highlight the city’s continuing role in defining the future of craft. With its inaugural events of 2015, CraftNOW began its mission to showcase the city’s craft community and create opportunities for the public to engage directly with the art of craft.

CraftNOW Philadelphia is made possible through a collaborative partnership with
The University of the Arts serving as our fiscal agent. 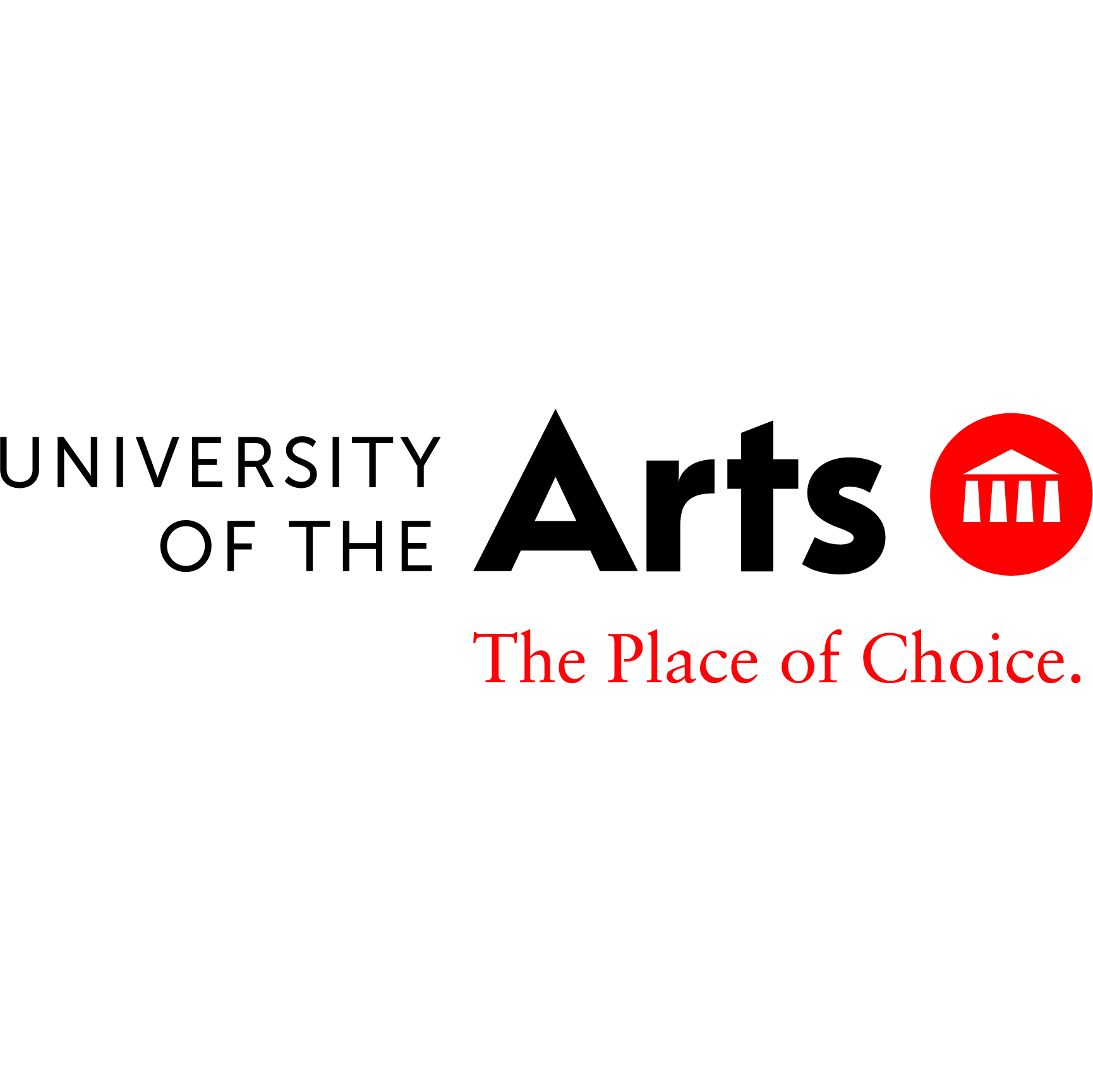